This guide provides information about diverse cultural celebrations and religious holidays. It includes calendars and brief descriptions of the events. This resource can assist in event planning and classroom activities. 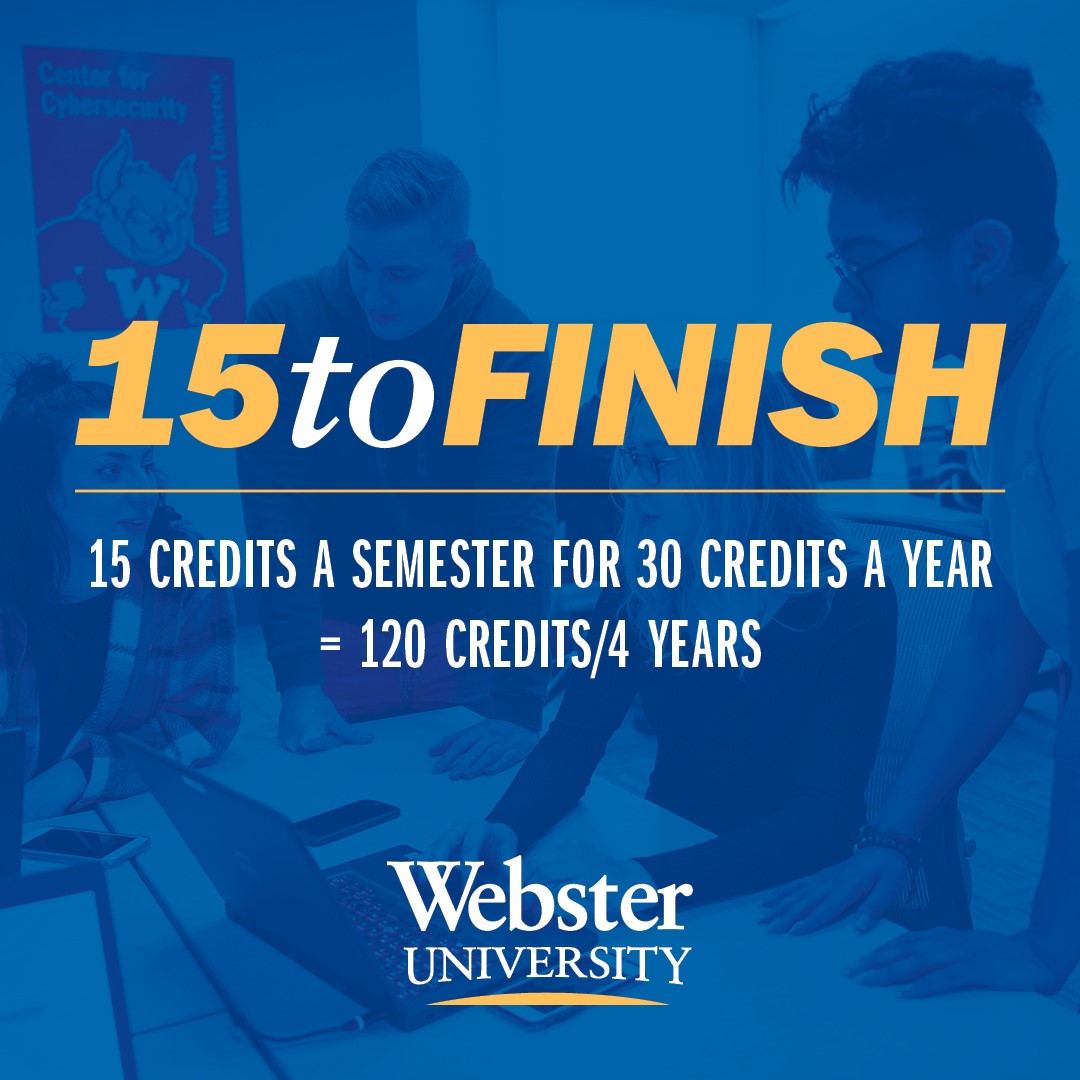 Diwali — Diwali, also spelled Divali, is one of the major religious festivals in Hinduism, Jainism, and Sikhism. The name is derived from the Sanskrit term dipavali, meaning “row of lights.” The festival generally symbolizes the victory of light over darkness.  Some Jains may choose to fast for the two days of Divali.

Avoid scheduling major academic deadlines on this day. Individuals may require time away from campus for travel and observance.

Dussehra —  This is the important tenth day of Navratri. Dussehra, also called Dasara or Vijayadashami, in Hinduism, holiday marking the triumph of Rama, an avatar of Vishnu, over the 10-headed demon king Ravana.

Ganesha Chaturthi — celebration the birth of Ganesha, son of Shiva, the god of prosperity and wisdom.  The Festival may last 10 days or may be celebrated at home.

Holi — The Hindu Spring Festival of Colors, celebrated throughout North India on the full-moon day of Phalguna

Maha Shivratri — “Great Night of Shiva”: the most important sectarian festival of the year for devotees of the Hindu god Shiva. . The celebration involves all-night worship the night before, fasting on the day, prayer, and vigil.

Navratri — Nine Nights.  A major festival held in honor of the divine feminine.The celebration and festival last for nine nights and ten days.

Individuals may require time away from campus for travel and observance.

Raksha Bandhan — This is a special Hindu festival that is celebrated in India and countries like Nepal to symbolize the love between a brother and a sister.