Interested in learning more about The Roots? This guide contains links to The Roots films and related books that are available through the library. 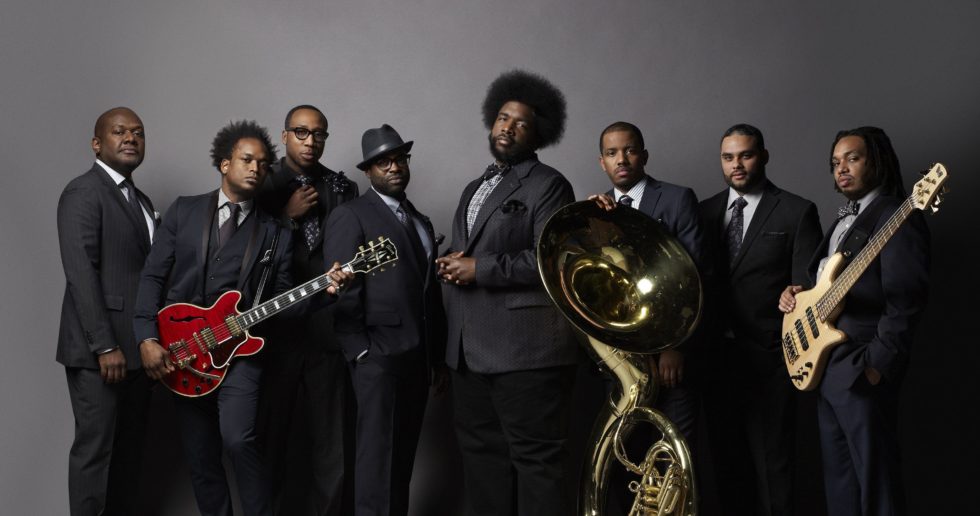